Shot in the Dark grants us access to work and life of three fascinating visual artists, all accomplished photographers. They are legally blind. But despite their blindness, they not only become virtuoso masters of photography, but do so in a remarkably extraordinary way. They convert their visual impairment into a starting point for their visual explorations. A film full of paradox and revelation.

Bonus: 16 page fully illustrated booklet with photographs and essays by the artists of the film and by Steven Erra (photographer, NYC), Gerad Pirner (writer, Berlin) and director Frank Amann.

If you would like to order a larger quantity of DVDs, please feel free to contact us at DVD@shotinthedark-film.com

ALERT: Because of Covid-19 limitations to plane-traffic transatlantic shipment might be very slow. All shipments momentarily go by boat and not by plane. (as of winter/ spring 2021) 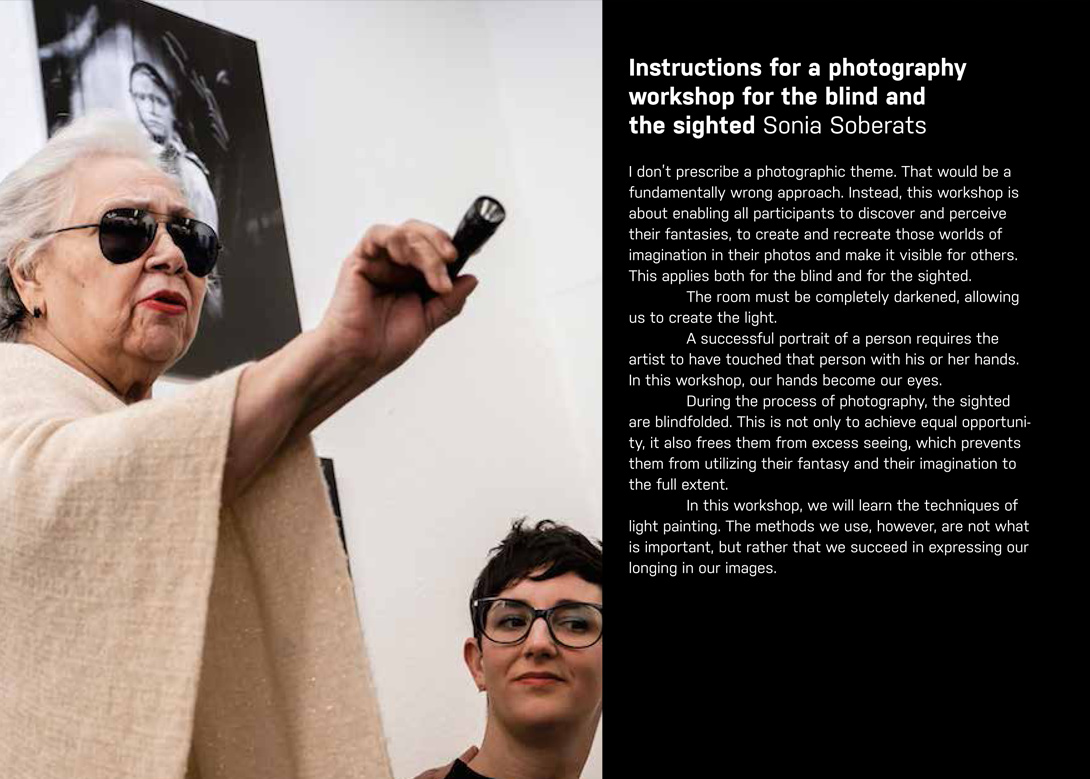 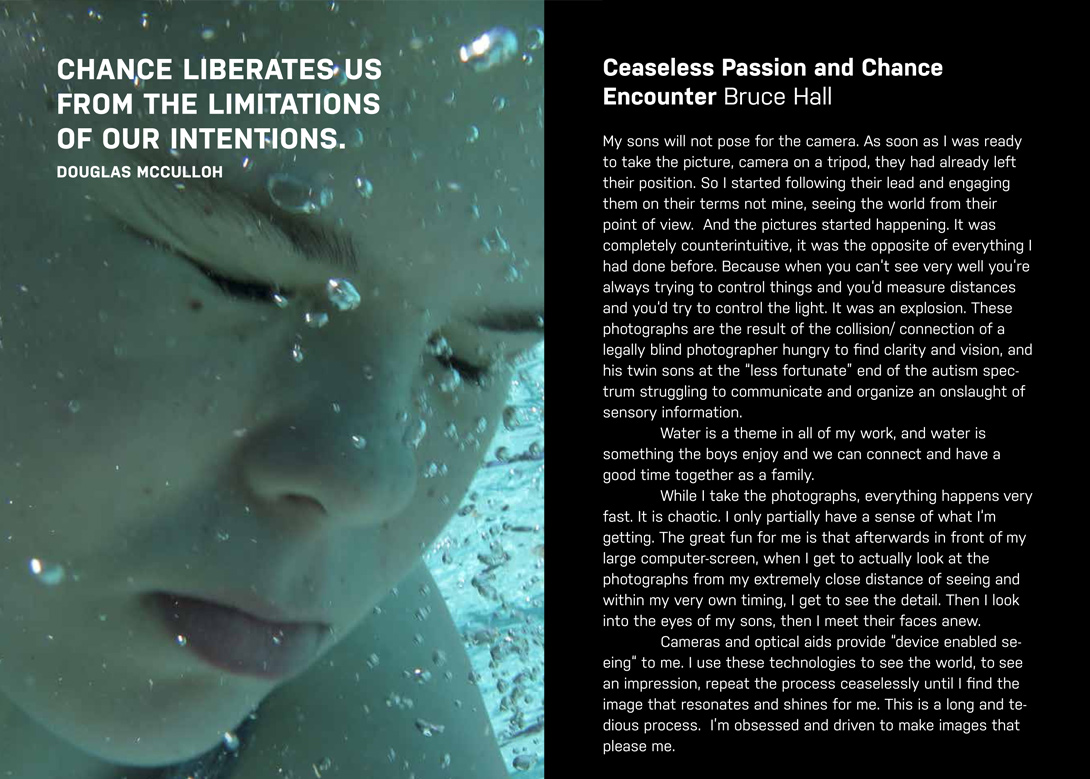 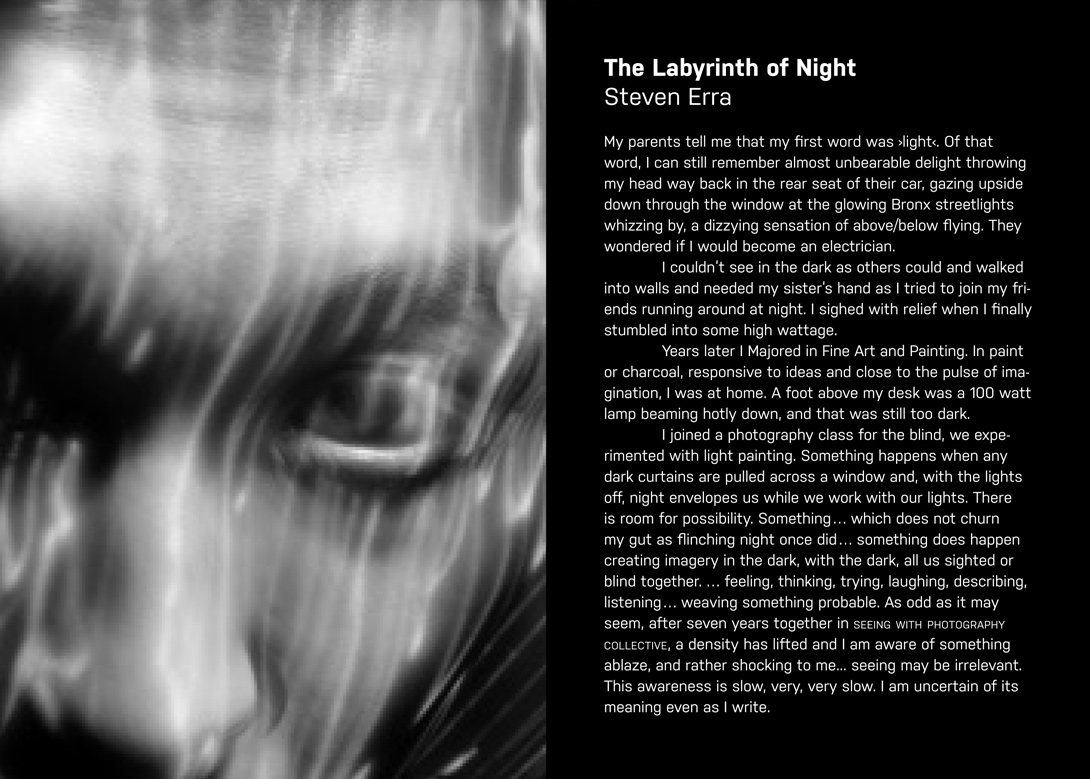