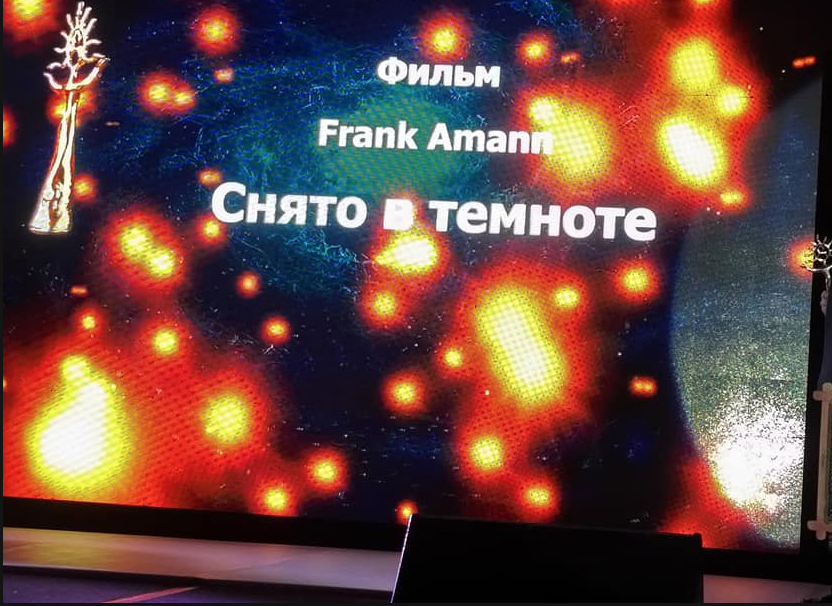 Bir Duino Film Festival is a unique film festival in Central Asia, as it focuses on themes and issues regarding human rights. In its twelves year Bir Duino 2017 presented documentary films from 12 countries as well as a national Kyrgysz section, along with labs, discussions and workshops. A vivid combination of cinematic interest and social involvement and relevant discussion. We’d like to thank for the invitation and are pround to announce, that Shot in the Dark was awarded with the Special Jury Prize for the Best Director.